I knew I would take an embroidery project on the RV trip we will be taking.
I found this on Pinterest for inspiration.

And this one
And then I happened to go by Hobby Lobby, some how found myself in the fabric section.  And some how fabric and lace followed me home.  (It's okay they were on sale - 30 percent off!)

This one is my favorite. 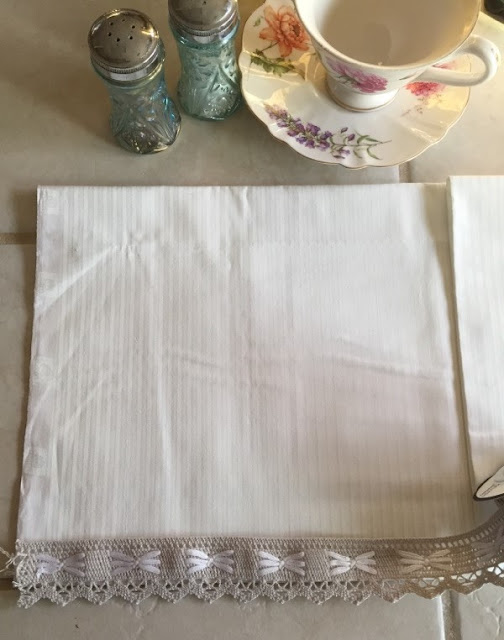 This one is not the best, I won't use this combo. 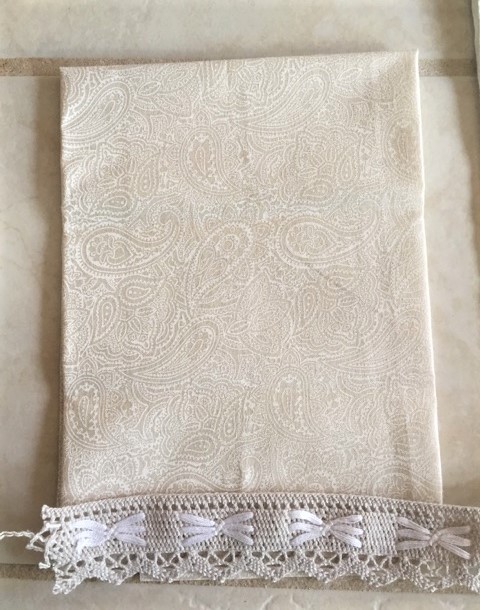 I like this lace with this fabric - but not for this project. 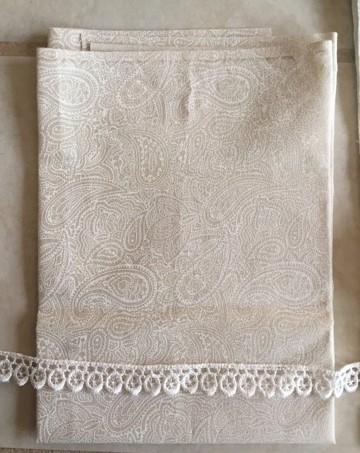 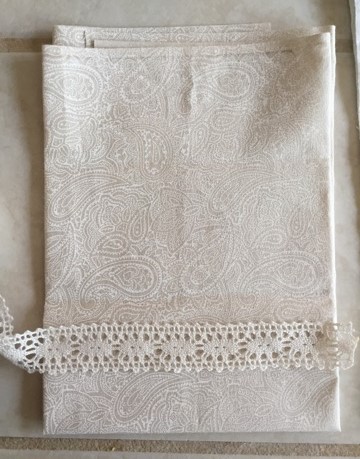 Aww now we are cooking - I like this combo. 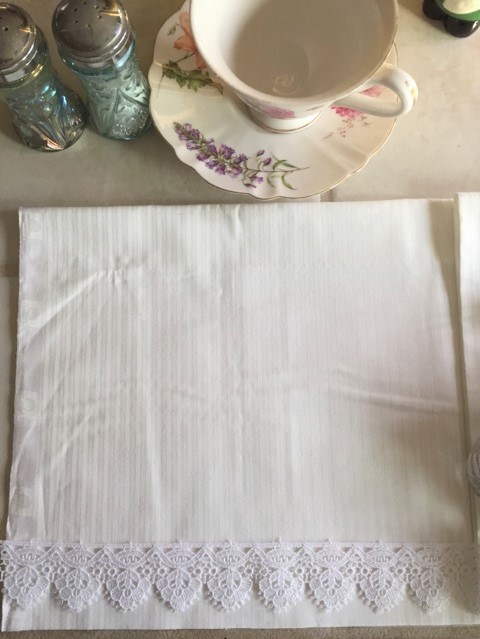 I'm not sure how I'll do these.  I'm thinking of making a pillow with embroidered flowers and using the lace.  And I also have that lace I cut from Serena's dress - big wide pieces with flowers. 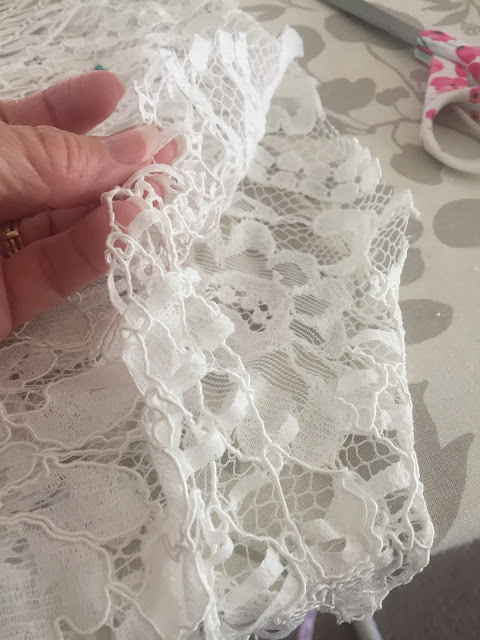 This lace will really work - and then I could give it to Serena as a housewarming present.

When we got married Bruce decided that we would be using his gardener, because he was so good and had been working for him for years - and they were actually friends.

And for over a year the gardener was GREAT.  Just the best.  Until the day he didn't show up - well, we are easy going, we don't care if he skips a week or even two.  But he didn't show up the next week, nor the next.  In fact he skipped a whole month. 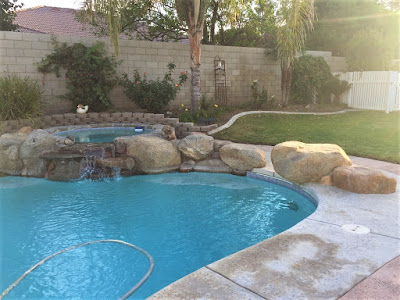 Then, to add insult to injury, he showed up to borrowed money with the promise to repay it the next day.  Of course Hubby lent him some, after all they were friends - so Bruce thought.  And.... we never saw him again.   Nope he never showed up again and his phone is disconnected. 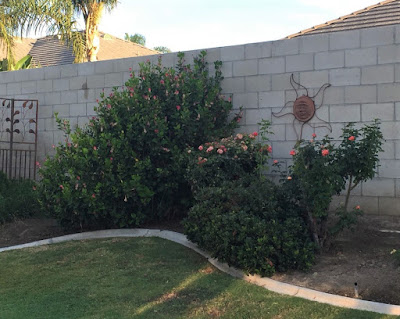 He came out on Sunday,  I hired him and then I got to thinking......he looked familiar.  Hmmm....after several days I remember.  My late husband, Mark, had hired him years ago - like 12 years ago.  I had three little dogs at the time and picked up in the morning before he came.  BUT little dogs do not care and would sometimes poop again before he got there.  You know what he did????  Threw the poop in the pool! That is so disgusting and unsanitary!  I can not believe that I hired him again!

So - I think we will be moving on to Gardener #4 before too long.  Bruce says just let him do the yard for a month and see how he does. 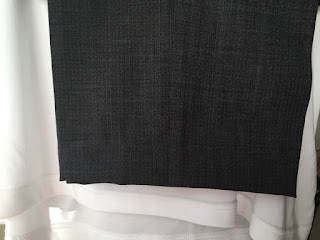 I hemmed Bruce's dress pants - not hard to do. They look very nice.  THEN he gained weight.  And now the pants are slightly short.  No problem, I'll just let them down a bit.

I have been hemming & making alterations to the bridesmaid dresses.  Two of the girls gained so much weight the zipper will not close.  So it's to a true seamstress they have to go.

What's up with my family gaining weight?

The wedding is just two weeks away - Just say no to the ice cream please!